Over the last two months iDrop has received rave reviews. It’s been the #1 trick at PropDog (UK) since its release and a hot contender for ‘Trick of the Year’! After so much work 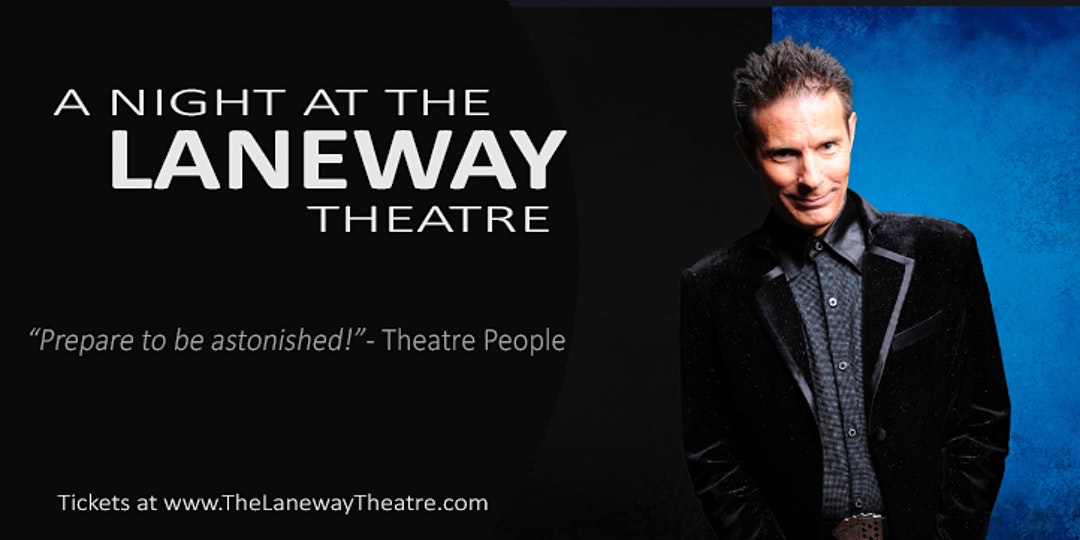 REVIEW: A Night At The Laneway Theatre

The Age Theatre Critic, Cameron Woodhead, has written a great feature story about how magicians have adapted to deal with the Corona Lockdown. It talks about The Melbourne Magic Festival, The Laneway

Vanish, the international magic magazine, featured Tim Ellis in its profile of successful Zoom magicians who are leading the way throughout the world. Here it is reproduced for you

As the world goes into lock down in order to defeat the global pandemic that is Coronavirus, magicians globally have seen their work vanish in an instant. We are an art that relies on interaction and

Last week Tim was asked to host the annual APPITA Awards at Melbourne’s iconic Luna Park. Not only did he compere, but he also entertained with strolling magic before and during diner AND di