Tim had a ball performing on the SHINING STAR PERFORMANCE show put together by the very pro-active 15 year old, Jazz You.

Hosted by Jazz’s mother Tam, the show included performances by impressionist Ben Price, juggler Earl Shatford, magician Anthony DeMasi, con man Nicholas J Johnson (and many more!) and was headlined by the one and only Frank Woodley (face down on the floor in the pic below) 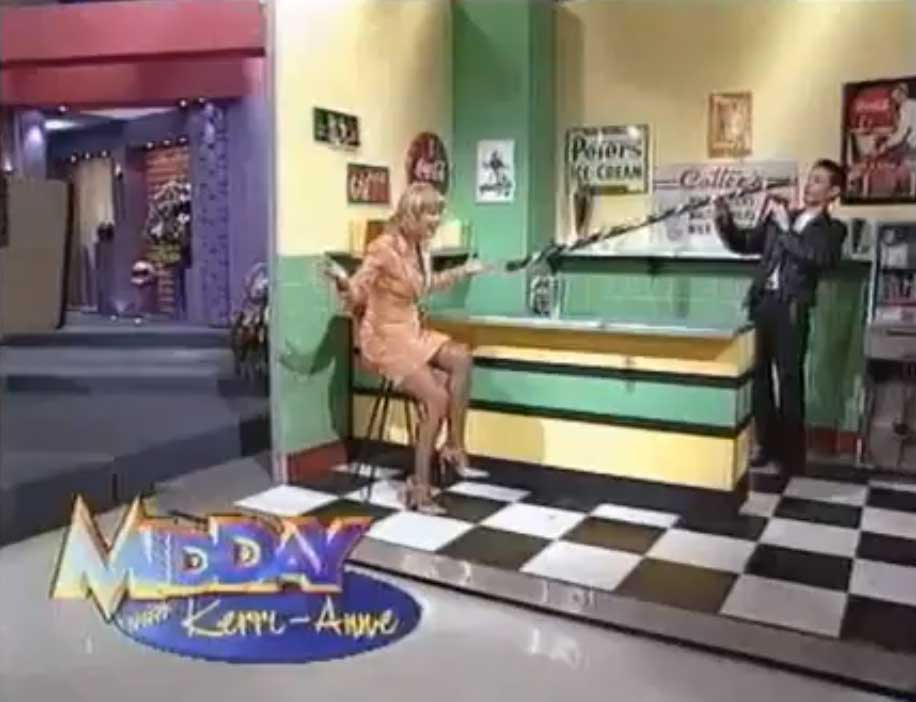 Cosentino’s dream has finally come true! Next week, the runner-up of the 2011 series of ‘Australia’s Got Talent’, will see his years of hard work pay off as his first ever TV

Last week Tim performed as part of the ‘Tribute to Eighties Blockbusters’ at The Variety Collective. Here are two shots from his Freddy Kruger based routine.