Tim took his first flight in two years to head to the beautiful, though very wet, Hunter Valley in NSW. The event was the 360CX Customer Experience Conference, brilliantly organised by Ashton Media. Tim performed as a secret, special guest during the gala dinner, and even did a little strolling magic over drinks.

Delegates said it was THE BEST after dinner entertainment they’d ever had at these events. 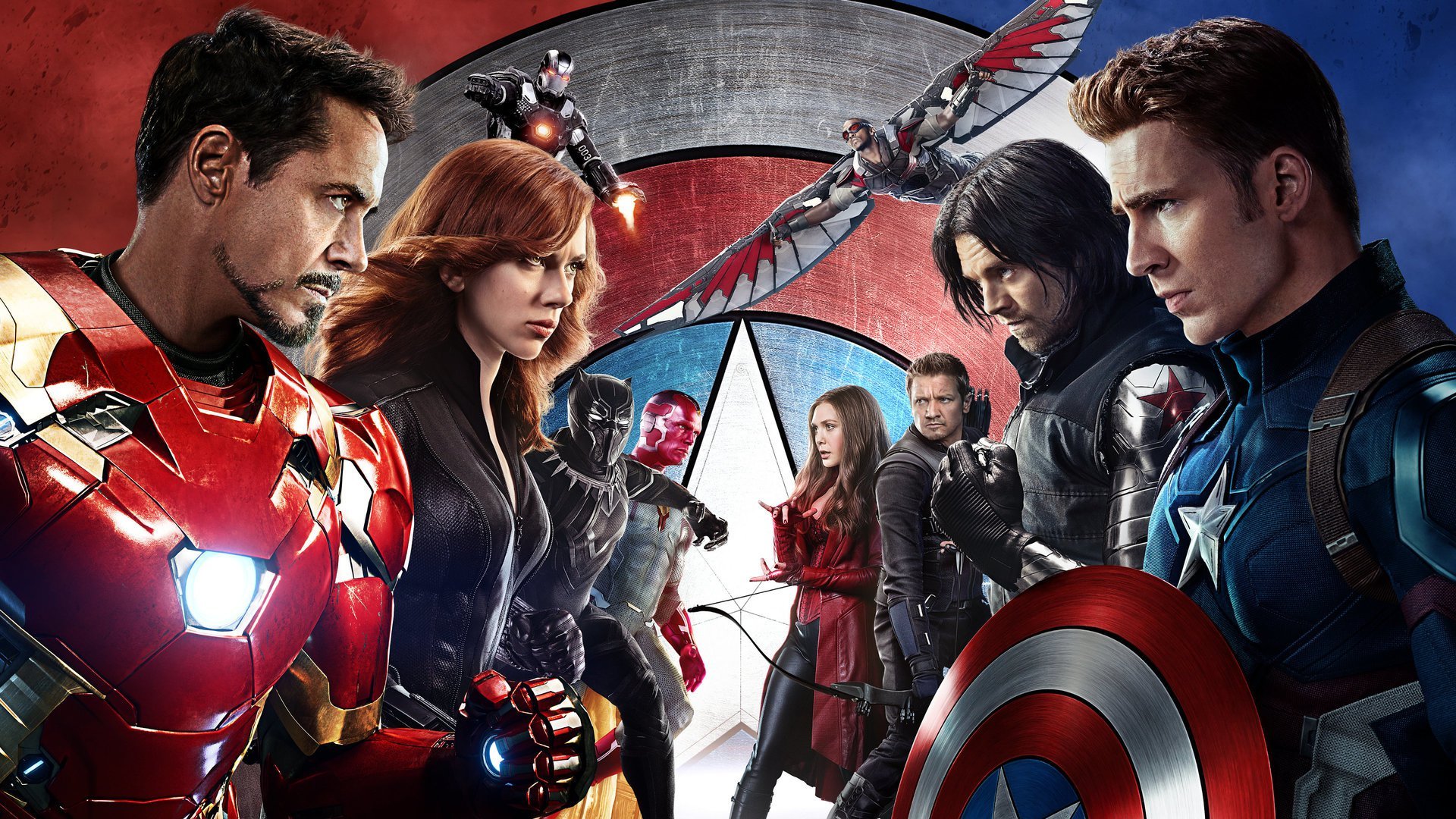 In preparation for his show FULL HOUSE – OR HOW TO GET BANNED FROM EVERY CASINO ON THE PLANET, Tim Ellis has released a series of micro magic clips highlighting some of the mindblowing magic fro