This morning, just before 9.00am, Tim Ellis performed magic LIVE on air with Dylan Lewis on NOVA 100. He had Dylan choose a destination, an airline and a time and, despite the hundreds of combinations possible, revealed that he new where, when and how Dylan would be travelling with a prediction posted online.

Tim also performed a very special trick for Dylan after the show, which he had filmed for the NOVA website. 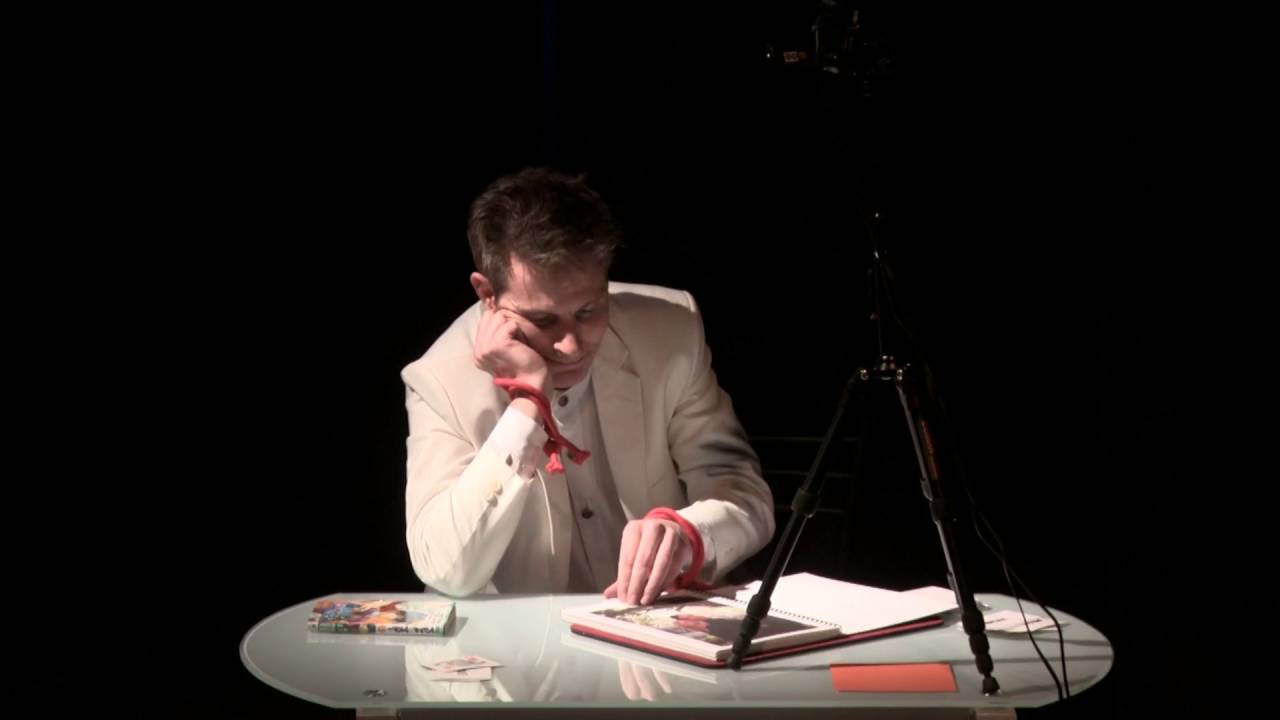 Tim on A Current Affair

Tim Ellis was surprised to discover he’d been featured on ‘A Current Affair’ tonight! In a story about controversial performances on TV, they featured a brief clip of Tim’s per 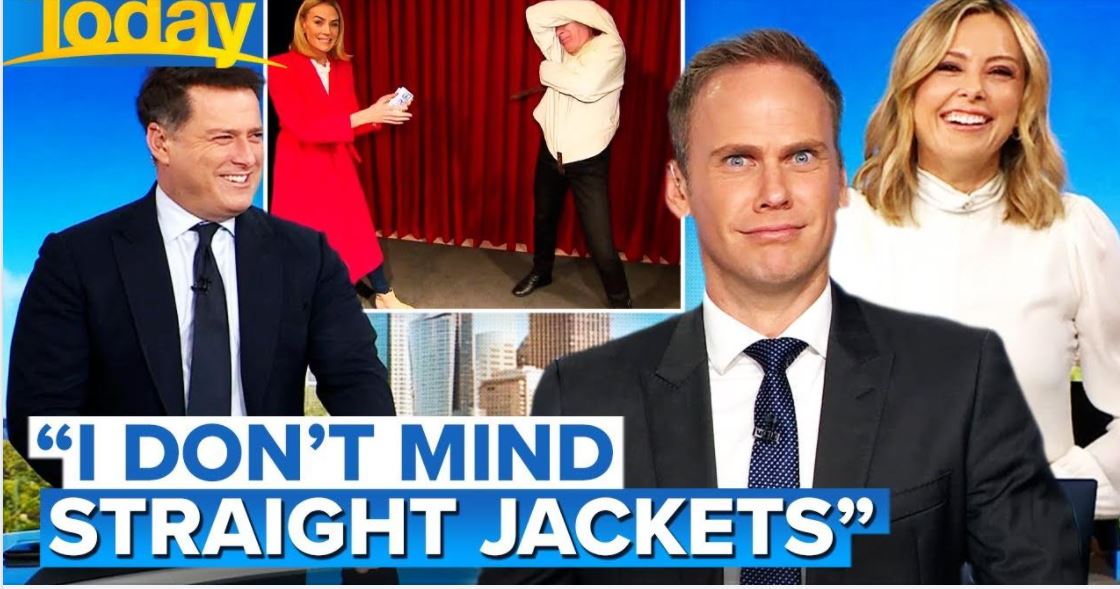