He may have written ‘The Art of The Deal’, but when it comes to the Art of Deception, Donald J Trump still needs to learn a trick or two.

Australia’s top magician, Tim Ellis, gives away five top tips from the secret world of magic to help him lift his game.

The whole Melania vs Michelle speech controversy generated a lot of publicity for the Trump campaign – but despite what Trump says in his book – “from a bottom-line perspective, bad publicity is sometimes better than no publicity at all. Controversy, in short, sells.” – not all publicity is good publicity. Although it managed to dominate the headlines, the fact that someone in the Trump camp copied chunks of Michelle Obama’s old speech word for word suggests clumsiness, lazy research, a reliance on other people’s ideas and a lack of original thought.

For centuries great magicians have always sought to set themselves ahead of the pack by being original. Copperfield, Penn & Teller, Derren Brown, Doug Henning, Siegfried & Roy… all completely unique characters with lots of originality in both their presentation and illusions.

If a magician simply copies a trick from another magicians repertoire, he or she loses credibility, respect, and things can get ugly. Take, for example, the recent rebranding of Criss Angel’s Las Vegas show as ‘Mindfreak: Live!’. Criss promised “The most mind-blowing, revolutionary magic show ever to be performed live.” But even the local press spotted the work of other magicians in his show, saying customers “can’t be expected to recognize Nathan Burton’s “showgirl cabinet,” Copperfield’s flying in and out of a trap or a “laser-bending” bit recently performed in the short-lived “Twisted Vegas.”

So blatant was the plagiarism that a previous collaborator with Angel, illusionist Brett Daniels, has issued an open challenge to meet Criss Angel in an MMA Cage match.

That could certainly add flavour to the next few months of political campaigning: Michelle vs Melania in Ultimate Fighter.

Criss Angel denies any plagiarism and tweeted “Don’t waste a second on negativity or any person who spews it” referring to Daniels and others who claimed that he copied them as “envying the unprecedented success of ‘Mindfreak Live.’ However pathetic, this behavior is nothing new…..I see no reason to dignify petty claims and paranoia with any further comment.”

Ironically, Angel himself made “petty claims” and expressed “paranoia” when he made a video three years ago alleging that UK magician Dynamo had copied Angel’s tricks. While Dynamo did indeed display a lack of originality in his choice of material, Angel wasn’t in the clear at all as he’d only created one of the eleven effects in the video himself!

The Herald Sun and Tim in Geeksville

TIM ELLIS – A magician in Geeksville (Herald Sun Oct 7, 2009) Without revealing trade secrets, do magicians these days use the latest tricky technology or are acts still all smoke and mirrors? It 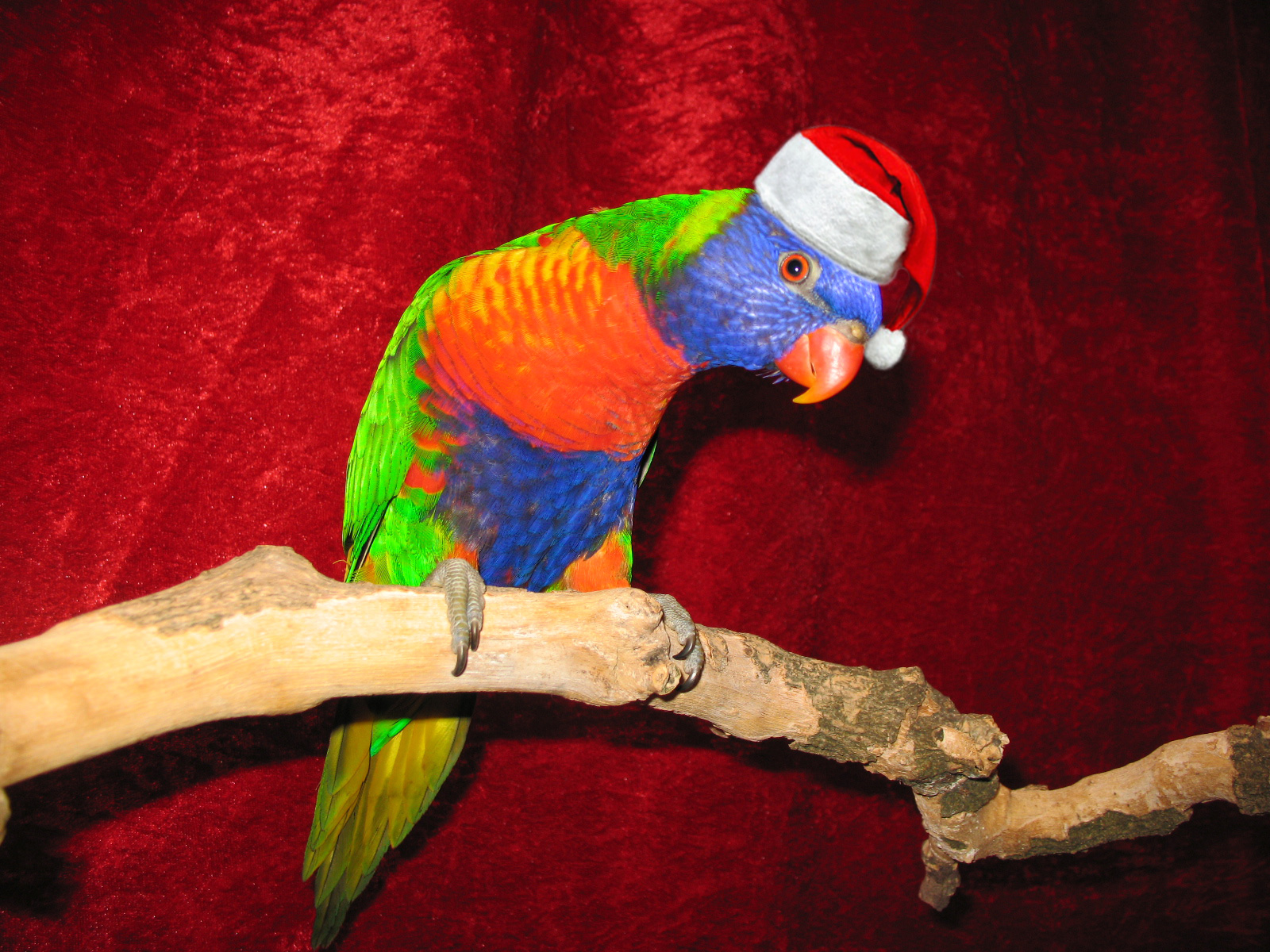 VIDEO: Christmas Magic you can do

Christmas really is the most magical time of the year – and you can make it even more magical with these five easy Christmas magic tricks you can share with your family and friends. Sharing

Tim Ellis’s FISM award winning version of the classic Cups & Balls has been described as “the best ever” and now over 80,000 YouTubers have watched and enjoyed Tim’s perfor