The Breakfast team from JJJ caught ‘The Catchpenny Club’ at The Melbourne Magic Festival’ and though they loved the whole show, it was one of Tim’s tricks that baffled them so much they had to open it up to their listeners the next day to try to figure out how it was done.

The Dr promised an evening of unparalleled entertainment. A night of magical delight at the Northcote Town Hall. And it didn’t disappoint. There were glass walkers, spoon benders, card sharks and con artists. But it was the final ‘trick’ that had both the Dr and I stumped.

The magician came out carrying a blow up doll. Umm, what kind of show is this we thought?

Well thankfully, it was family friendly. Here’s what happened.
A couple of hours before, in front of the audience, he’d written down the elements of a wacky dream. He’d then sealed it in an envelope and had a volunteer from the audience sign the package. He then further sealed the envelope in an even larger one, once again signed. And then repeated the process before finally locking it in a small box. This he’d then hung in sight of the crowd for the entire evening, until he returned for his finale.
He now threw the doll into the crowd as some music played. When the music stopped, whoever was holding the doll was asked a question. The first audience member was asked to name an Australian politician. Malcolm Turnbull, he replied. Then the music began again, the doll was bounced around the audience. This time, lo and behold, who was left holding the inflatable lady? Myself, Mr Robbie Buck.

Name a famous Aussie TV personality the magician asked. I was sitting next to the Doctor and thought for a moment of saying his name, but opted instead for Bert Newton. The next questions for other folk were name a locality, Fiji was the reply and lastly name an animal. To which a porcupine was offered.
The magician then lowered the sealed box. He pulled out the envelope and had the audience member who’d signed it tear it open and pull out the smaller package. He then found the person who’d signed that one and had him unseal that envelope. For the smallest envelope, the one that contained the note he’d written a couple of hours before, he asked the gent who’d signed it to come on stage. Once there the bloke pried open the envelope and unfolded the note. “Read it out’ the magician ordered.

The audience member then proceeded to read out a story featuring Malcolm Turnbull and Bert Newton in Fiji with a porcupine.

The audience was aghast.

It was freaky stuff. And I’ve got to say, we were totally stumped. But do you have ideas of how it worked?

BOOK TIM ELLIS NOW FOR YOUR NEXT EVENT 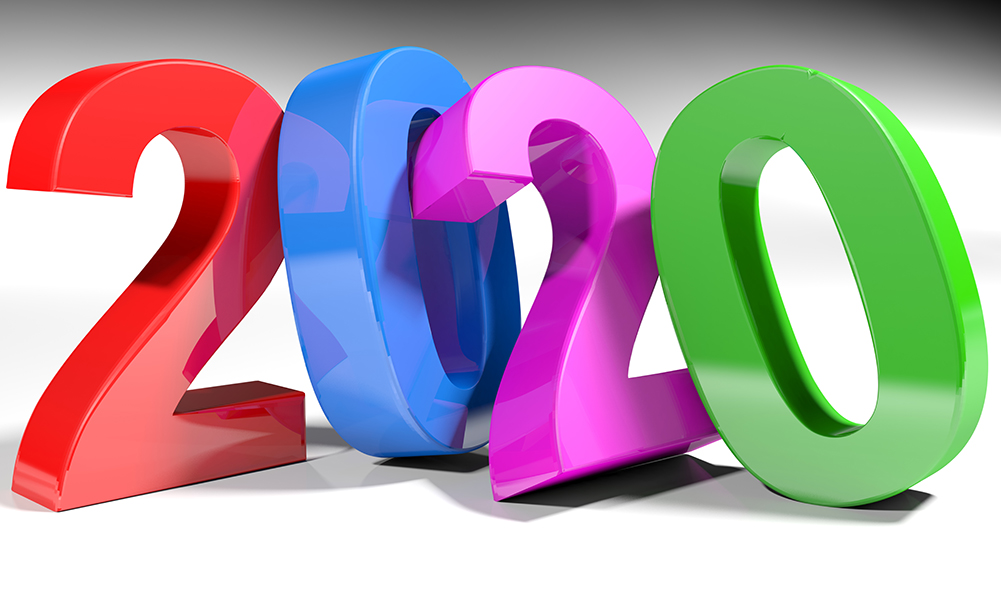 For most, if not all, of us 2020 has been a year we will never forget. A year that turned the world upside down and inside out, allowed people to see the true nature of their friends, and made us rea

Two-time winner at the FISM World Championships of Magic, Australian Tim Elis, will be joined by the Grand Prix Winner and 1st Runner Up of the FISM Asia Magic Championships, Koreans Yoo Hyun Minand