Broadsheet’s Patrick Boyle visited The Laneway Theatre for a chat and to catch the show. He writes about his unique experience HERE

The legendary British magician Paul Daniels has come out on his Facebook wall to say he LOVES Tim Ellis’ signature card trick DECKSTRESS. This effect was created by Tim in 1992 and has been the

Tim Ellis has been very busy this month performing at corporate and private Christmas functions all over the country. The team at Bruce Edmunds had a great night at the venue OneFourteen in Melbourne 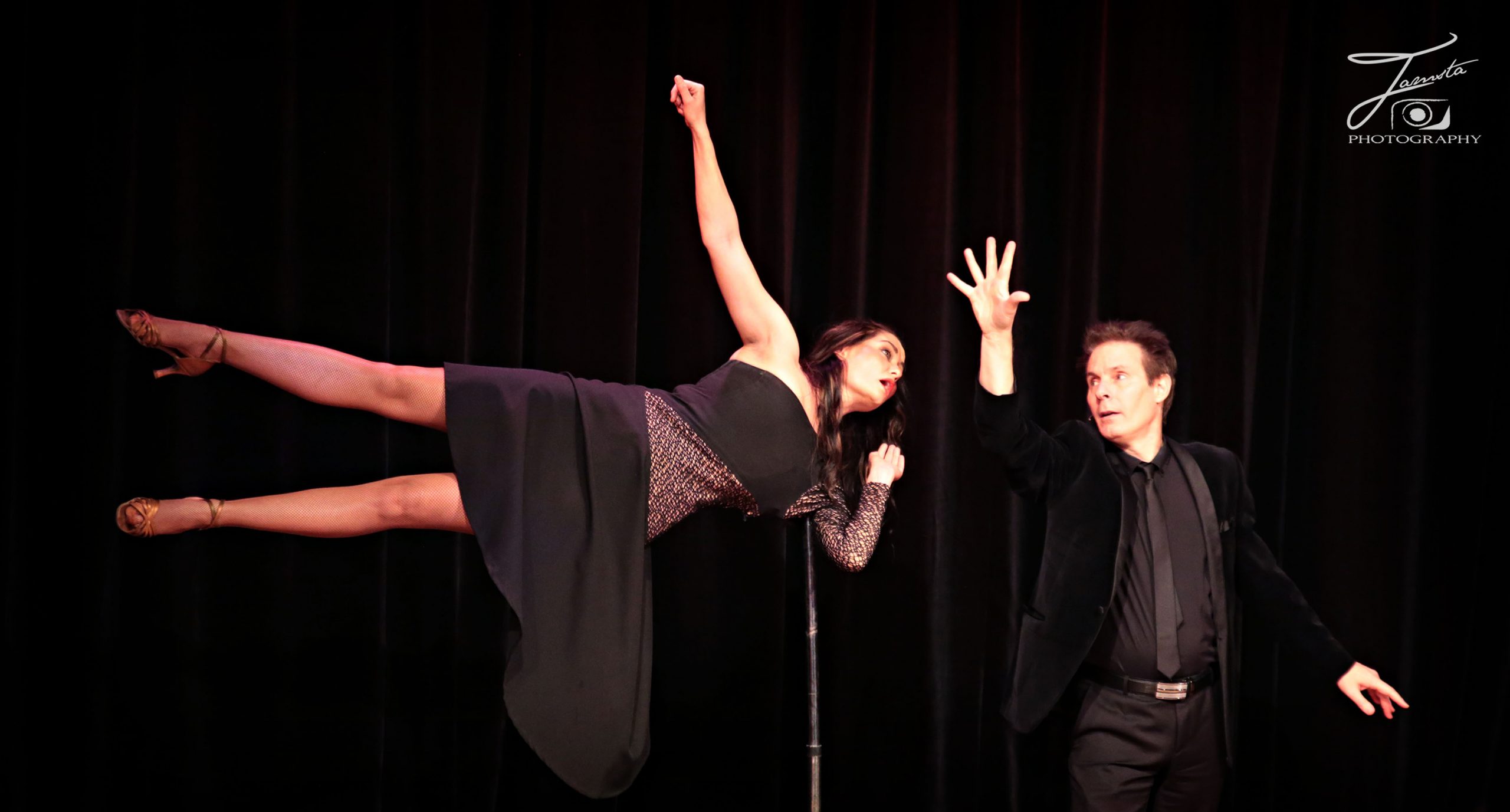 GALLERY: This Is Magic! in pictures

During my recent season at The Melbourne Magic Festival the astounding photographer Jeremy Yam popped by to take some live shots of the show. Check out his incredible captures below: