It’s official – Tim Ellis will be returning for another season at Hollywood’s world famous Magic Castle. From November 13 to 19, 2017 Tim will perform three shows nightly in the magnificent ‘Parlour of Presidigitation’.

The last time Tim performed here was back in 2014 and this will mark his seventh season performing at the mecca of magic.

If you’re going to be in LA in November, make sure you drop Tim a note so he can show you around the world’s most exclusive private club for magicians – but if you can’t make it, here’s a little preview of this amazing place

As 2018 comes to a close so does your chance to catch Tim’s Laneway Theatre show ‘Spellbinder‘. There are some tickets remaining for next Thursday (December 13) and Saturday’s

Here’s a blast from the past! I just found this old clip from our performance on the Gala Show at the Society of American Magicians National Convention in 2000. (more…) 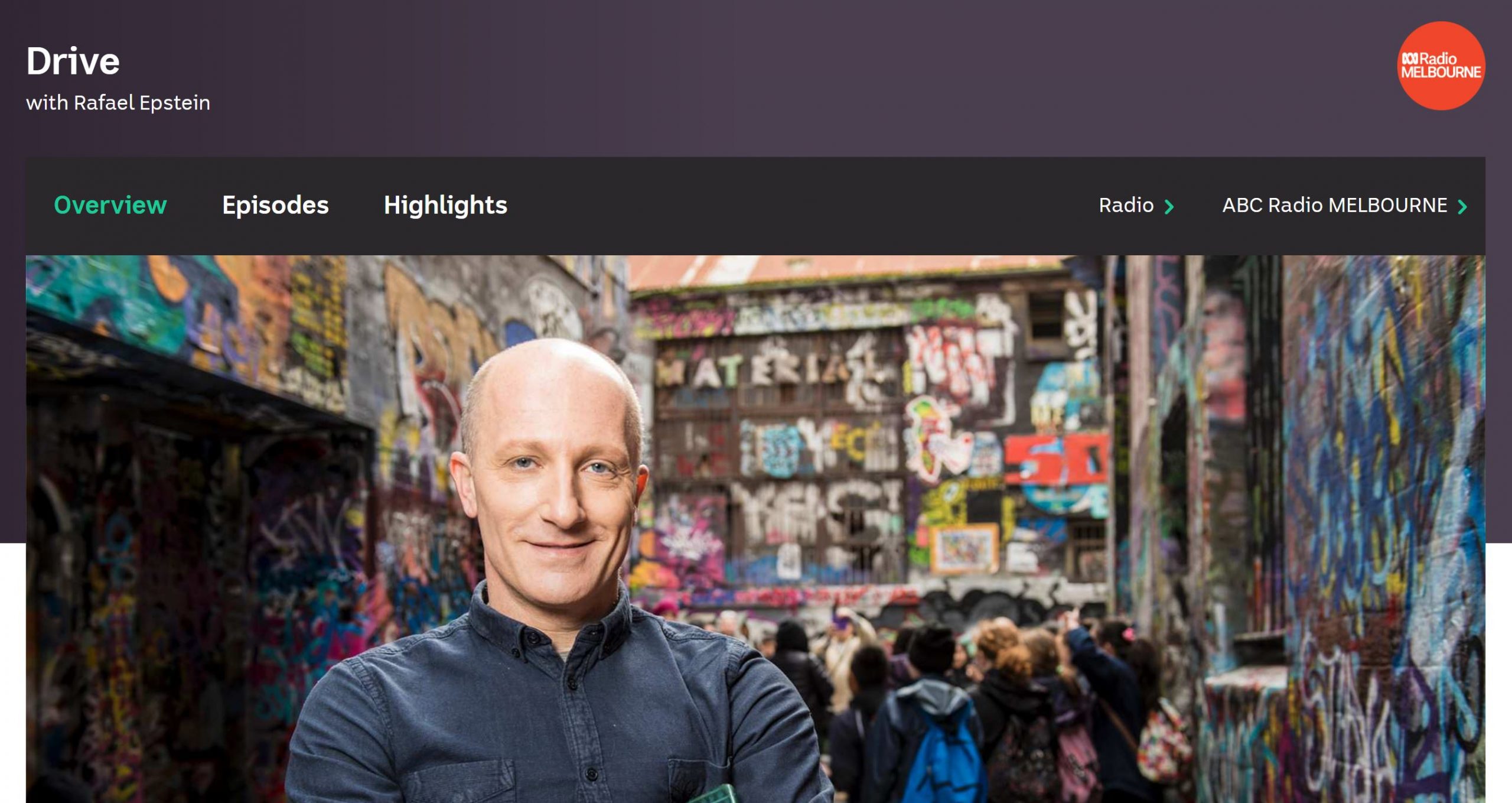