The latest issue of MagicSeen Magazine has a great six page interview with Tim by Graham Hey.

You can order your copy BY CLICKING HERE

Tim Ellis appeared with Dylan Lewis on Nova FM’s breakfast show to promote his upcoming shows at the Melbourne Magic Festival. Tim performed an astonishing feat of mentalism live on air and the 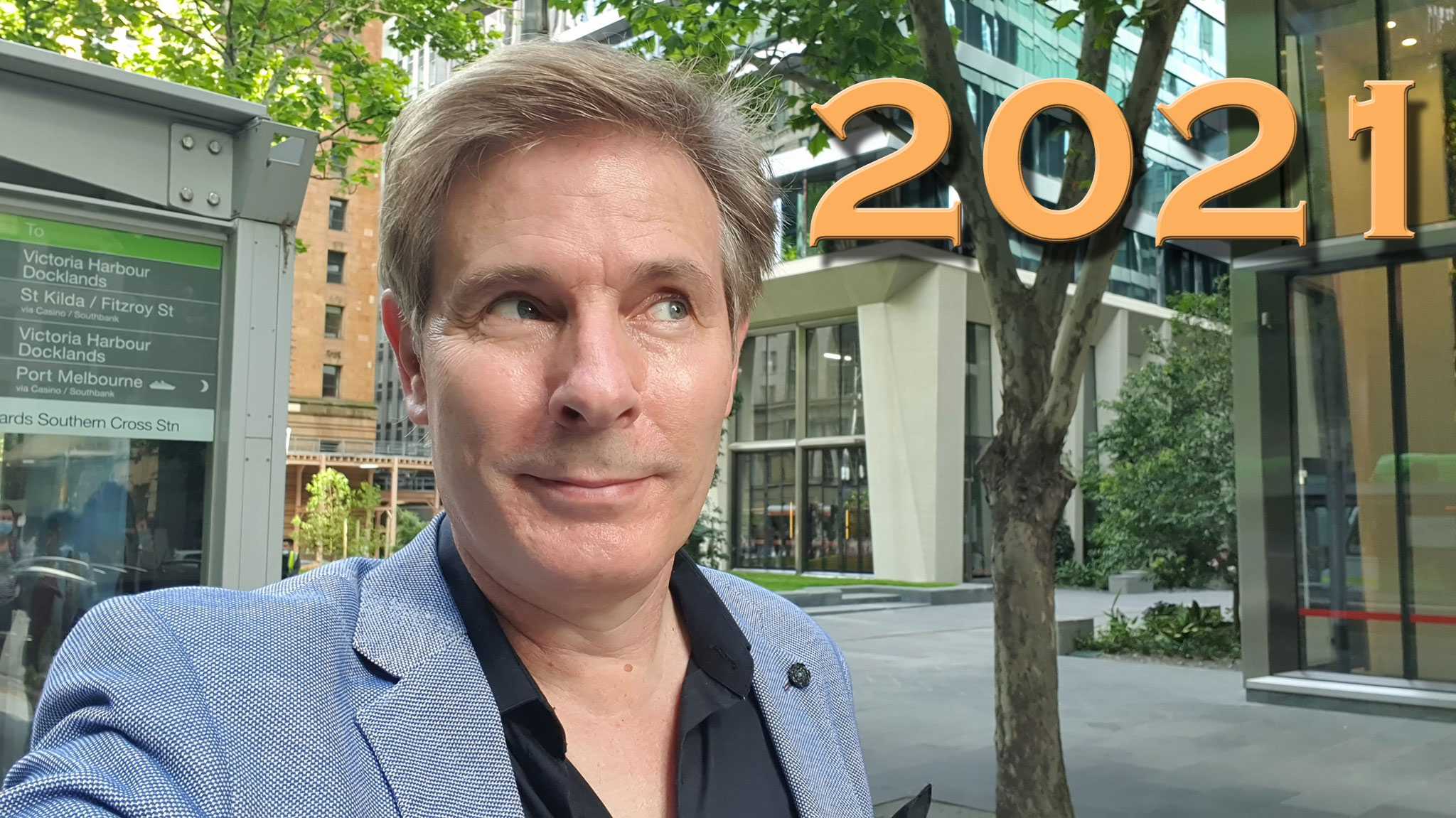 Time to look back on the crazy and unpredictable year that was 2021. JANUARY/FEBRUARY – Australia was out of lockdown and enjoying the summer. I had shows here in The Laneway Theatre and was als

Tim Ellis has just returned from Hong Kong where he was special guest performer, lecturer and judge at the FISM ASIA CHAMPIONSHIPS OF MAGIC. Tim had a sensational time meeting up with lots of old frie