Professor Googalfitz Explains It All was such a fun show to perform at The Melbourne Magic Festival.

If you didn’t get to see any of the 6 sold out shows, Weekend Notes has reviewed the show (with pictures) so you can at least get a flavour of the craziness that ensued.

Tim on TV this Sunday

Catch Tim on ‘Weekend Sunrise’, between 7am and 10am this Sunday (June 13) as he performs and chats about the upcoming Melbourne Magic Festival. 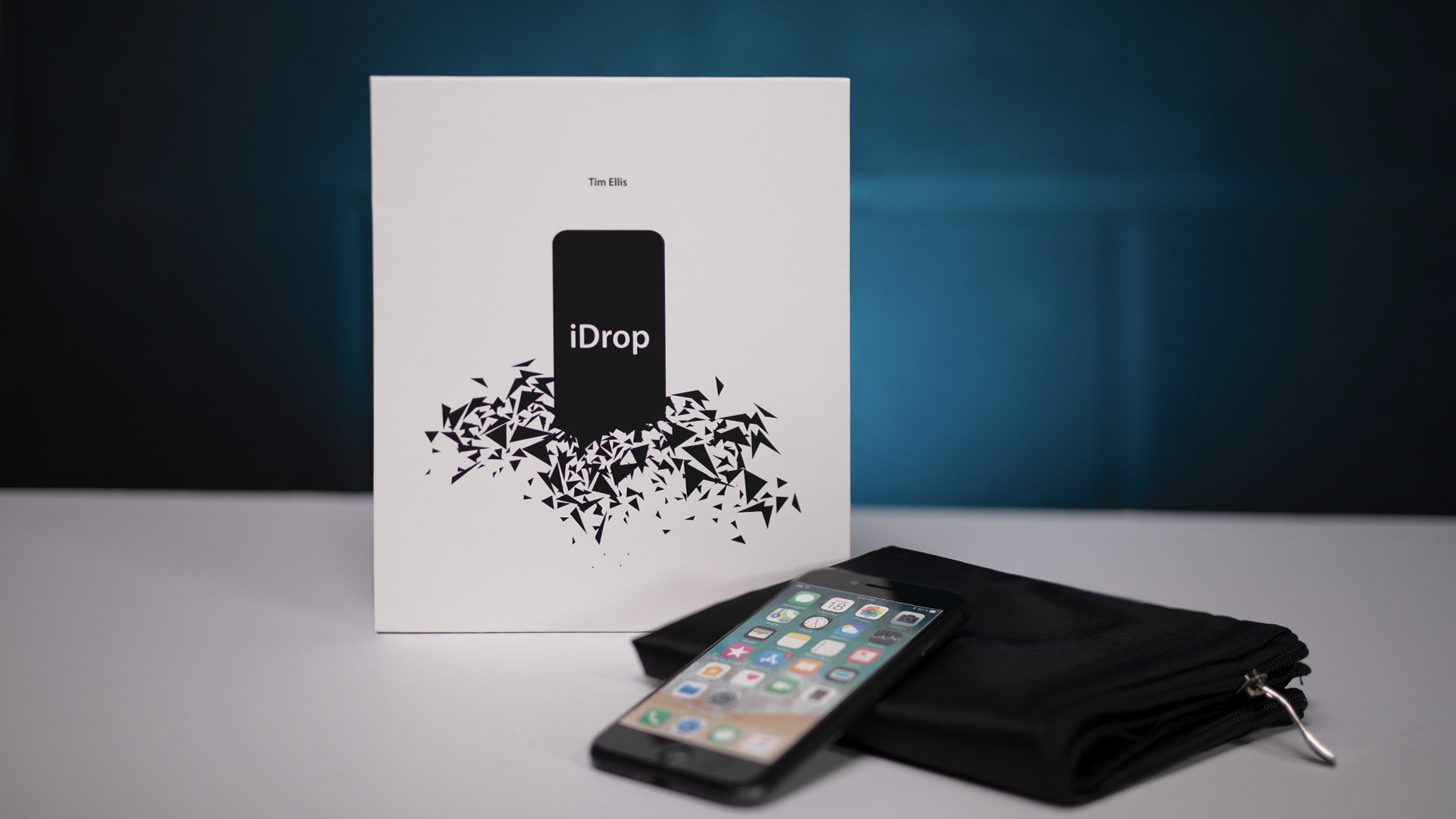 Last week Tim performed as part of the ‘Tribute to Eighties Blockbusters’ at The Variety Collective. Here are two shots from his Freddy Kruger based routine.