Magic show that will immaculately spellbind you

Award winning Australian illusionist Tim Ellis invited me to the opening night of his magic show, Immaculate Deceptions, at the Bally on High Festival at 189 High Street, Northcote. The auspicious date and time were 7pm on 25 November 2014.
Fighting traffic I finally arrived at my destination, Northcote Town Hall, after hopping off my route 86 tram at stop 31. I soon discovered the cute, dome-shaped tent tucked away next to the Northcote Town Hall which provided refuge to the magic show.
The magic show started on the dot at 7pm with heart-warming anecdotes from Tim as he made everyone feel comfortable. Tim explained that he would be showing some new tricks along with some old favourites.Actively involving the audience appeared to be the cornerstone of his success at wooing the public. For many of his acts he enrolled the assistance of members of the audience who acted as both helpers and guinea pigs. Vanishing tricks, guessing memories and names, winding back watches without touching, cutting ropes and making them intact again, showing tricks with coke bottles, the plethora of magic on offer was amazing.Our jaw dropped when Tim invited a volunteer to think about his favourite memory and to everyone’s astonishment Tim gave a vivid and accurate description of the memory the guy was thinking about.
My favourite was when he took a $20 note from a guy, cut it into 4 pieces and burnt it before everyone’s eyes to the dismay of the owner. Minutes later the note reappeared in an inexplicable manner inside a watch.
Entertainment is the key of the show. A true showman, Tim Ellis ensures that everyone is having a jolly good time with his comic flair and charm. Jokes, amusing dialogues, humorous demeanour, exaggerated drama are all essential elements of his show. My 6 year old nephew had a ball while he whooped, roared with laughter and madly clapped at the various tricks. His happiness knew no bounds.At the end of the show, Tim stood at the exit shaking hands, gracefully accepting compliments and partaking in animated conversations. He happily gave me an autograph as people queued up for his autographs.Melbourne’s very own illusionist Tim Ellis has been honoured with many national and international awards including the silver medal at FISM World Championships of Magic, Yokohama (Japan) and a special prize of the jury at ISM World Championships of Magic, Lausanne (Switzerland). Tim also holds a Guinness World record for the longest magic show spanning over 75 hours. Tim has accomplished many feats including being the only Australian magician who have been dropped into the Yarra River in a wooden crate, hung by his ankles in a straitjacket at the top of Bourke St, and buried alive for 9 hours.
– Joya (Weekend Notes)

Tim created some customised, interacted magic videos for the Mothers Of Preschoolers Australian Conference last week, and the response was incredible. I loved this session! He is such a great 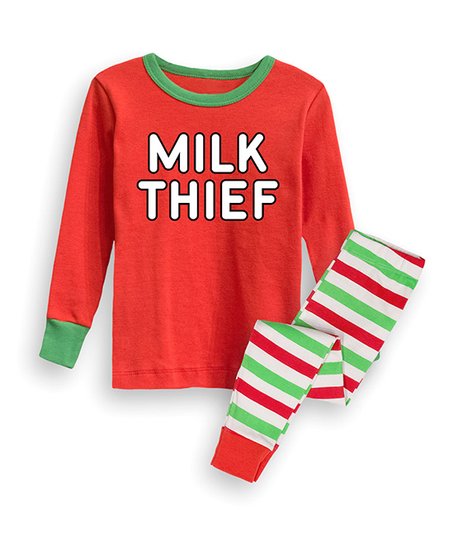 Sick of the office milk thief?

Are you sick of the office milk thief? Would you like to foil fridge foragers forever? Some people try post-it notes and ominous messages on their food, but it usually acts as more of a challenge to t