We’ve also got footage of a fun, improvised trick performed on the last night of the Festival (footage below) and a brief peek at the Projections on the outside of the Northcote Town Hall (footage below).

Also completed this week were two kids stories created by the Salvation Army that Tim loaned his voice to. See if you can pick which characters Tim played (footage below).

Some backstage clips of Tim performing in Taiwan 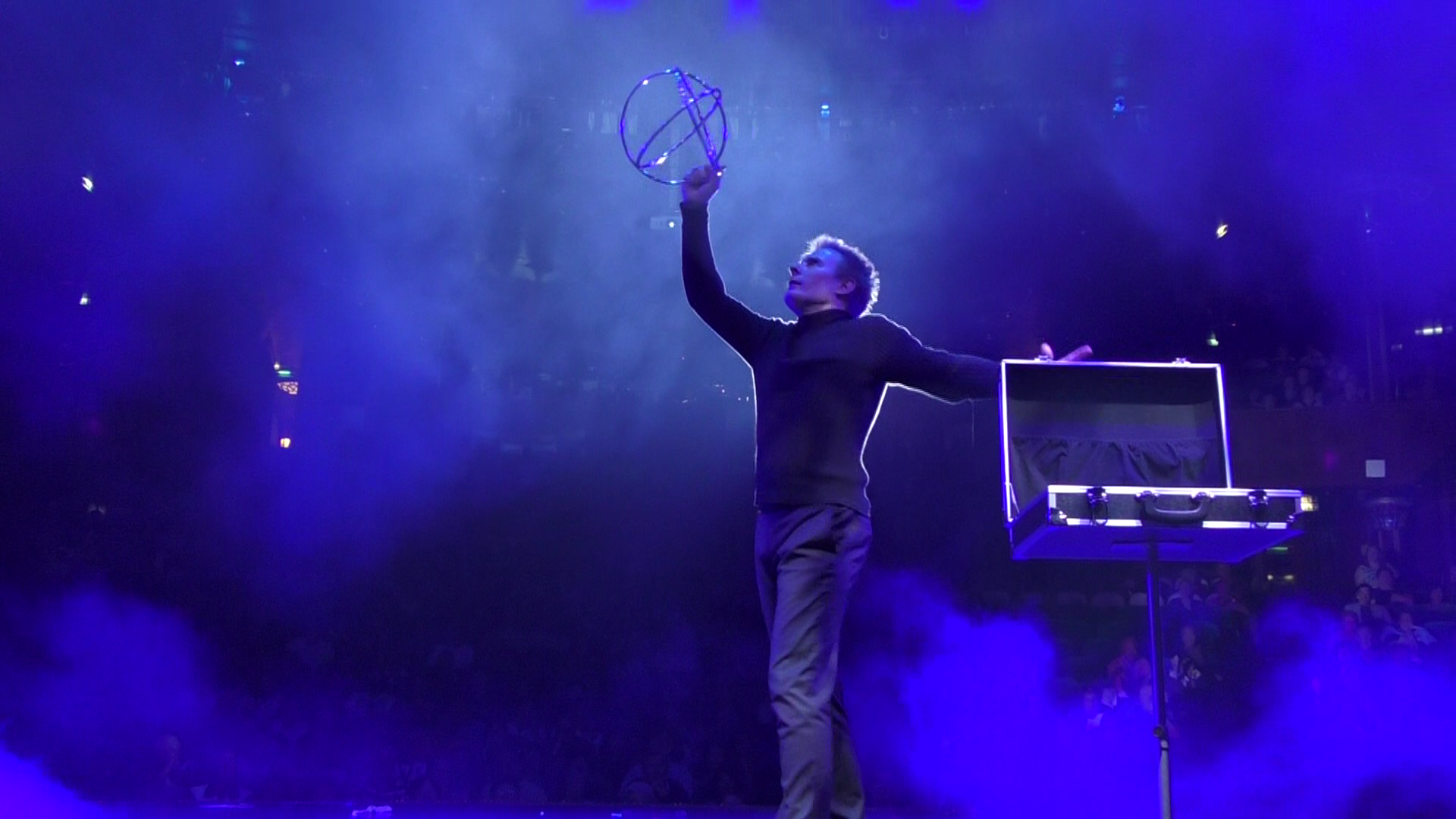