“And that distill’d by magic sleights
Shall raise such artificial sprites
As by the strength of their illusion
Shall draw him on to his confusion:”

The latest production by The Australian Shakespeare Company, Macbeth, staged in the cavernous surrounds of Shed 4 at Melbourne’s Docklands, had an added touch of magic courtesy of Melbourne Magician Tim Ellis.

Director Glenn Elston, who first cast Tim as the ‘Head Chief Rabbit’ in his acclaimed production of Wind in the Willows many, many years ago, brought Tim on board to add a touch of magic to Macbeth.

With short notice and limited conditions, some of the effects will have to wait until next time, but several magical moments did make it into the play and, suffice to say, you won’t be expecting them when they happen! 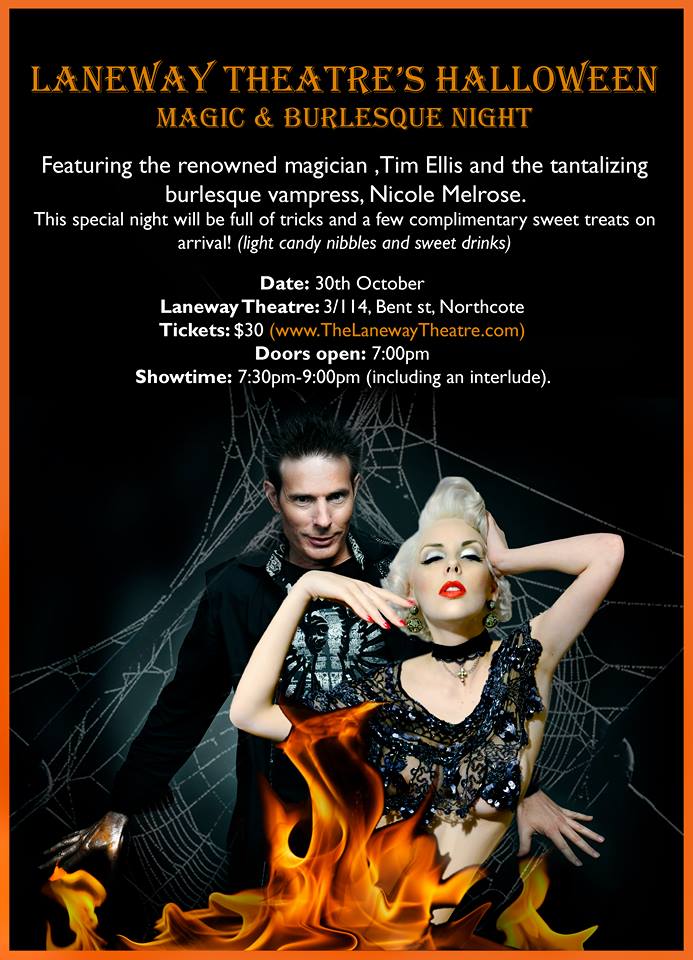 Did you miss out on the ‘Halloween Magic & Burlesque Show’ this year? Fear not. We slipped a sneaky camera in to The Laneway Theatre to give you some sneak peeks at the mysterious 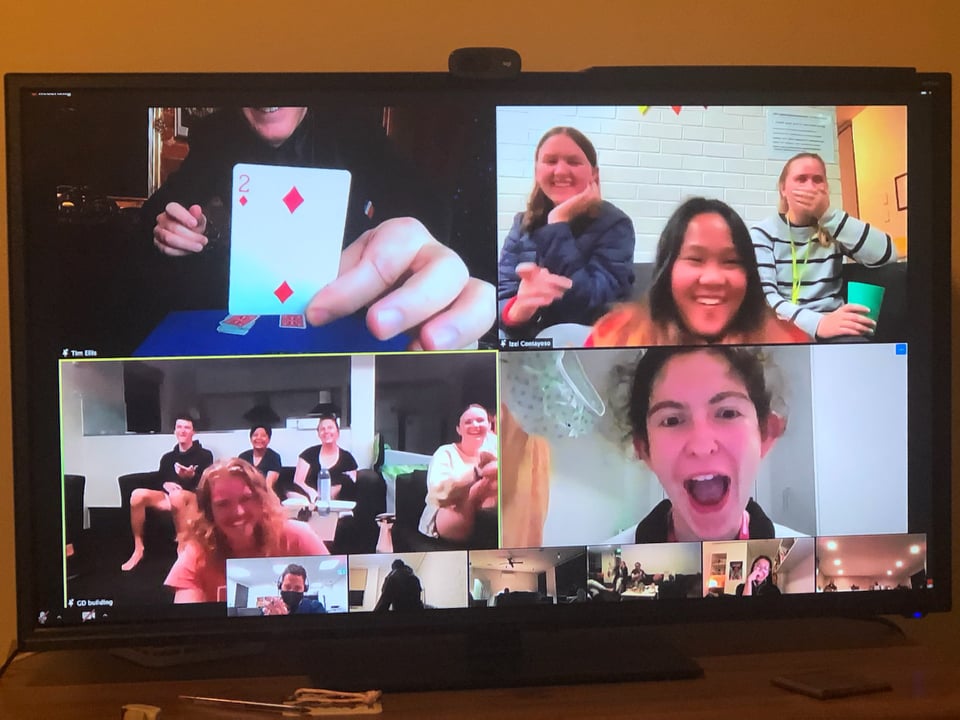 With Melbourne back in Lockdown and Sydney extending their Lockdown for months, it’s no surprise that the demand for Zoom Shows is booming. Last week Tim performed two corporate Zoom shows a

A Night with Stars

On April 18 Tim Ellis will be co-hosting and performing in the fundraising concert ‘A Night with the Stars’ at the Diamond Valley Church Auditorium. The show will feature a number of highl