This is a short “Mockumentary” made by Tim Ellis & Ben Whimpey (Orsino Images) featuring Chris Murphy.

Tim Ellis is making a guest appearance at Melbourne’s monthly magic show ‘Top Hat Tuesdays’. Tuesday, December 4, at Charlton’s in the city. You can get more info at tickets at

On Monday Tim performed (virtually) as guest artist at the Pacific Coast Association of Magicians Convention. The longest continuously running magic convention in the world. This was the thir 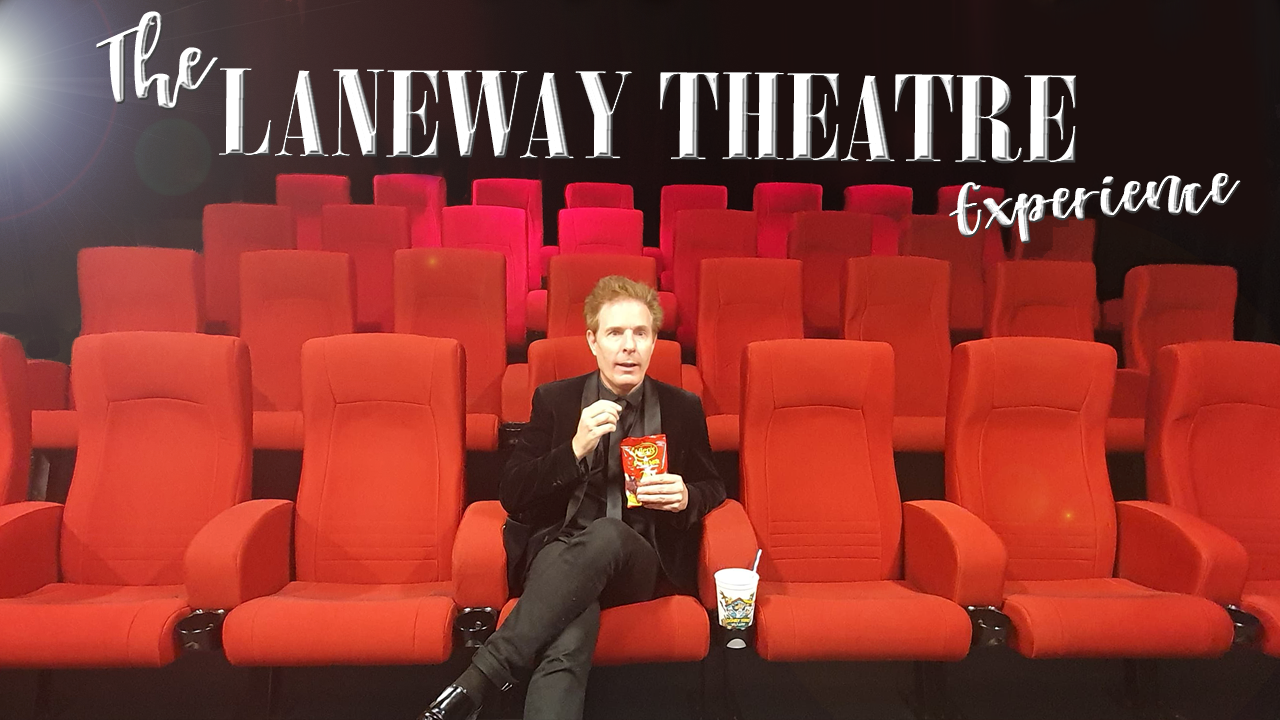