As part of The Melbourne Magic Festival, The Today Show broadcast live from The Laneway Theatre on Thursday and Tim performed a super fast straitjacket escape while finding a chosen card!

You can take a look at the clip here: 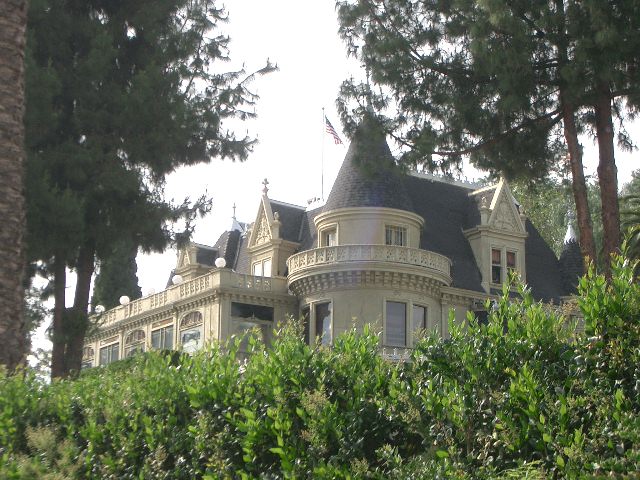 USA: Off to Hollywood’s Magic Castle

It’s official – Tim Ellis will be returning for another season at Hollywood’s world famous Magic Castle. From November 13 to 19, 2017 Tim will perform three shows nightly in the mag 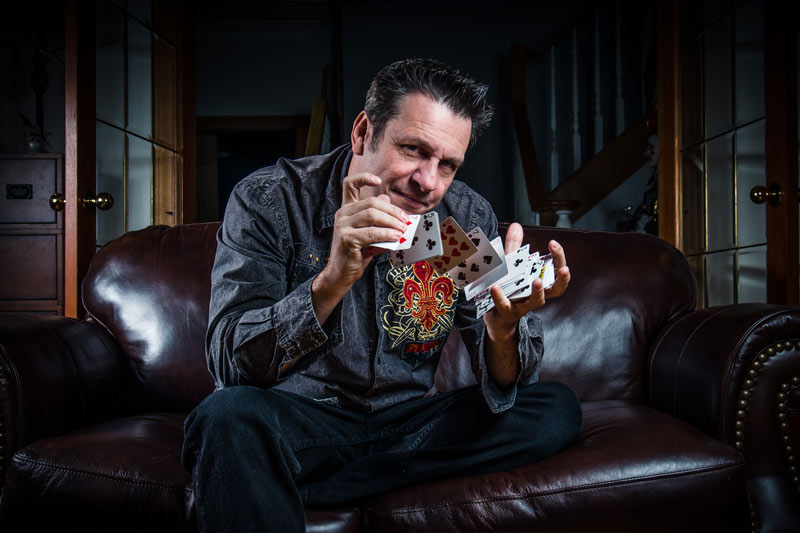 With Gentlemen of Deceit killing it on Australia’s Got Talent, the Melbourne Magic Festival getting bigger and bigger, and magic shows popping up all over the country… my friend Shawn Farq

Two-time winner at the FISM World Championships of Magic, Australian Tim Elis, will be joined by the Grand Prix Winner and 1st Runner Up of the FISM Asia Magic Championships, Koreans Yoo Hyun Minand