Recently, Tay Around Town visited our online Magic Show ‘A Night At The Laneway Theatre’

“‘A Night At The Laneway Theatre’ is a show that has it all. If you need further convincing, one young audience member repeatedly remarked “Best Magician EVER!” into the microphone at regular intervals during the show – you can’t get a better testament than that!”

You can read the full review here
https://tayaroundtown.com/2020/09/26/review-a-night-at-the-laneway-theatre/

2014 has been a great year for magic and magicians worldwide, but especially here in Melbourne, and 2015 is already shaping us as being even bigger and better! I’ll let you know my exciting new 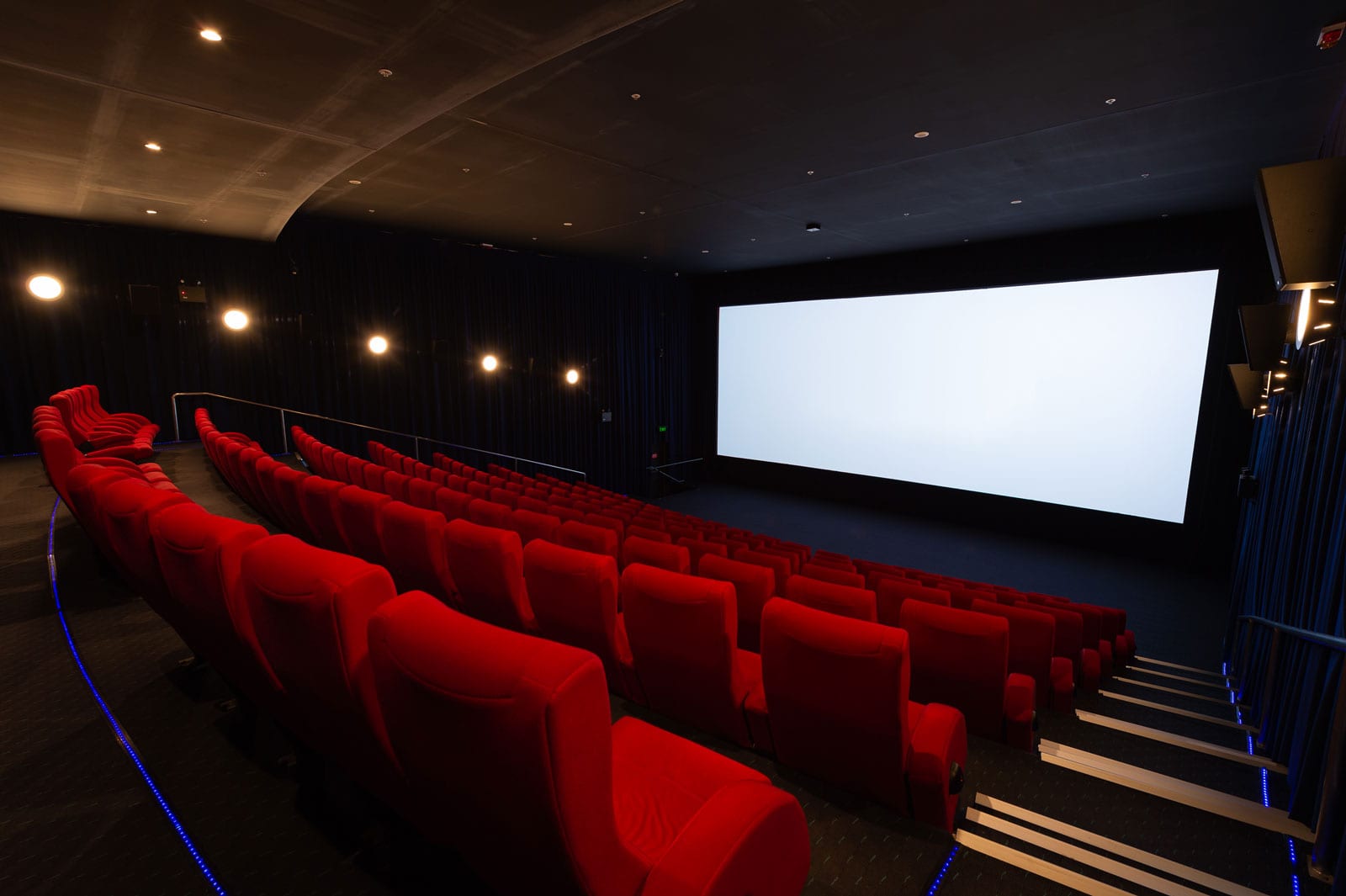 How to make movies affordable again

If you’re like me you love going to the movies. Whether you like catching the greatest Hollywood blockbusters or the latest five star independent movies one thing is undeniable – in A

Cosentino’s dream has finally come true! Next week, the runner-up of the 2011 series of ‘Australia’s Got Talent’, will see his years of hard work pay off as his first ever TV