The Age Theatre Critic, Cameron Woodhead, has written a great feature story about how magicians have adapted to deal with the Corona Lockdown. It talks about The Melbourne Magic Festival, The Laneway Theatre, and Tim’s Zoom Magic Shows.

You can CLICK HERE to read the story online now, or buy a copy of THE AGE tomorrow morning. 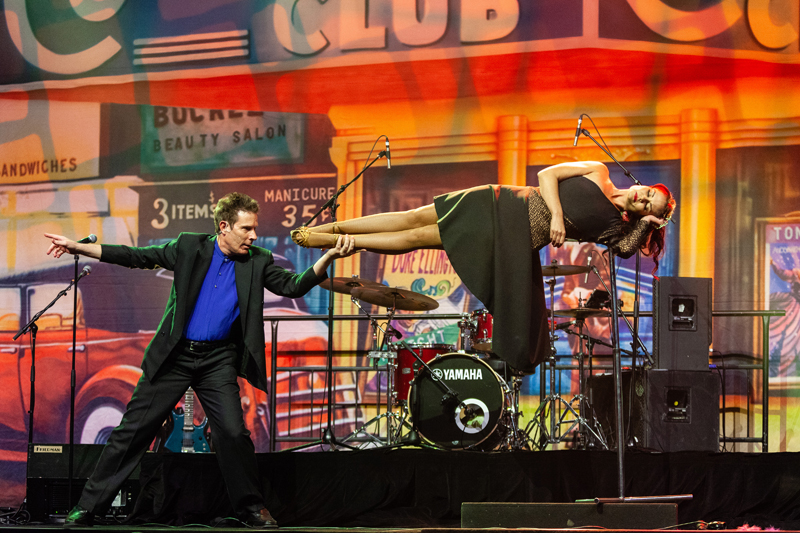 Last night Tim Ellis presented a GRAND ILLUSION SHOW for the COBA annual Gala Ball, and it was so much fun! Accompanied by Natalie, who flew in from the Whitsundays for the show, and assisted by N

“And that distill’d by magic sleights Shall raise such artificial sprites As by the strength of their illusion Shall draw him on to his confusion:” The latest production by The Austr