Coming at the end of March is the Bangkok International Magic Extravaganza and Tim Ellis is special guest lecturer, performer and will be judging three days of magic acts in the competition.

Read all about it here

Last night Tim Ellis performed a one hour guest spot on Korean TV on magician Lee Eun Gyeol’s show ‘Story Telling Magic Show’. The spot was such a hit it was even reported about in 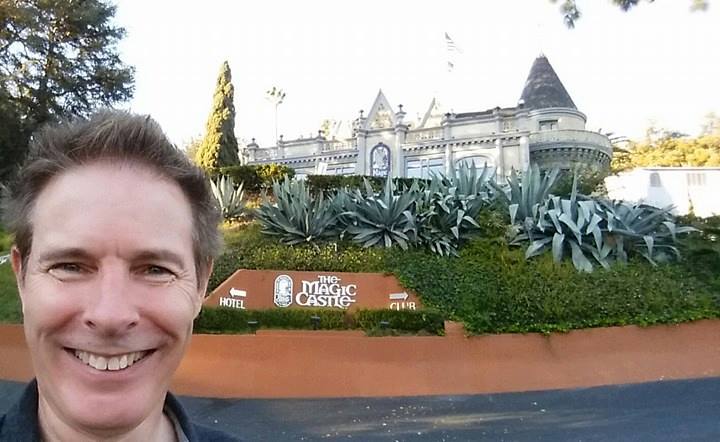 From November 13 to 19 Tim performed 21 shows at Hollywood’s world famous Magic Castle. It was an amazing season with some incredible feedback as guests came back to see the show night after ni