Last week he visited renowned arts photographer Tashkah and you can click here to take a look at his favourites from that session. (All in hi-res so feel free to cut and paste whatever you like!) 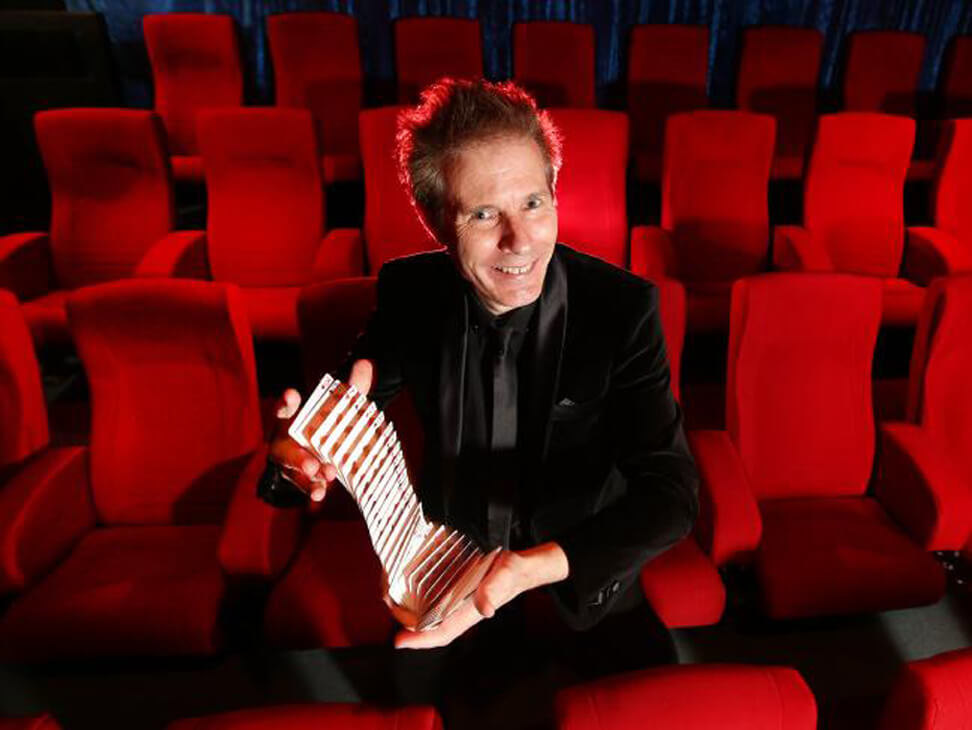 The Laneway Theatre has it’s official opening show on Saturday, September 16, and we are excited! After a week of preview shows the buzz is incredible with guests raving about the unique venue,

At the recent Melbourne Magic Festival, the climax of the show ‘MAGIC vs MUSIC: THE AUDIENCE ALWAYS WINS’ was Tim’s hilarious and amazing HOUDINI TRUNK. For the first time in over th

Tim Ellis reviewed in The Age

Tim’s recent Melbourne Magic Festival ‘Full House – or How To Get Banned From Every Casino On The Planet’ got a fantastic review from Tim Byrne in The Age last week. “InÂ