The spot was such a hit it was even reported about in the Korean newspapers!!!

What an incredible year 2017 has been! It began with me performing on the Sun Princess as it cruised from Bali to Perth, and in a few days I get back on the same ship cruising from Port Vila to Sy

Tim appears around the 12 minute mark – click here to watch. 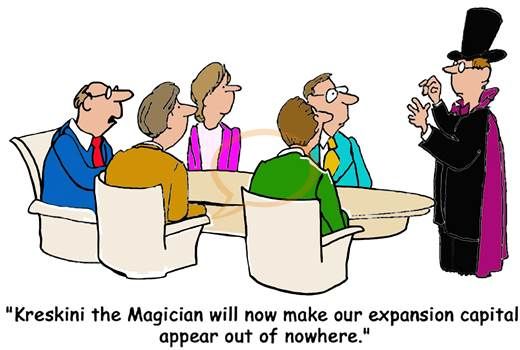 One day, Melbourne’s Urban Clown Christof!! sat down with Tim Ellis and pondered the question: “What if magicians were more like…” MECHANICS: – “I can do your wedding, but fi