Magic shows are often put in their own category that brings up images of RSL clubs, kids parties and men in capes with awkward young women in sequins. A trip to the Melbourne Magic Festival will banish such regressive and dull thoughts (or at least restricted them to RSL clubs), because this festival is full of magicians and artists who are letting the hat rabbits run free and taking illusion to far more interesting places.

Tim Ellis is the Artistic Director of the Melbourne Magic Festival, he’s won prestigious magic awards and is presenting two of his own shows at the festival.

If you’re a grown up who’s stopped believing in magic, his 9 pm show, In Dreams, could change your mind.

In Dreams is about unrequited love and never giving up. Ellis is silent and bare foot as he tells a simple and heartwarming story about being in love and losing that love. He uses the same tricks that are seen in most shows, but adds original twists and their place in the story is more important than the illusion.

The result is a personal and moving story of heartbreak and hope told though flawless magic and the kind of love that defies illusion. 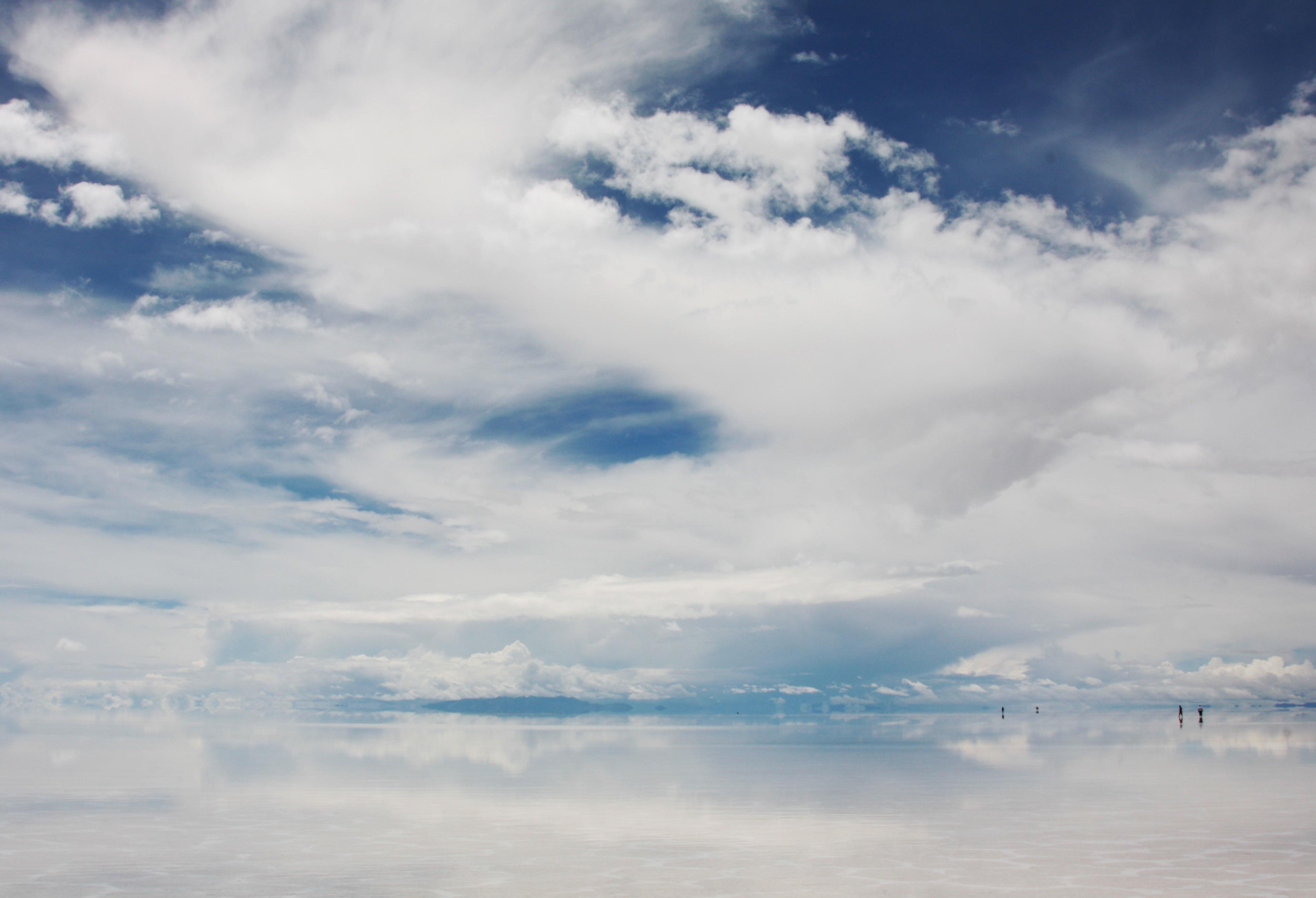 The Illusionists 2.0 coming to Melbourne

Hot on the heels of the success of The Illusionists last year, this January the Victorian Arts Centre, Melbourne brings you The Illusionists 2.0. It’s all all new line up with a slightly differ